Cats…the more, the better! …within reason, of course.  I don’t know what I would do without my furry friends, especially during stressful times.

When I moved to Boston I brought Merlin and Rosemary Clooney with me. Merlin was 15 years-old, I had him for about eleven years, and he was devoted to me.

Clooney was with me for only six months at that point.  A PetSmart shelter cat, I found her just before leaving on a trip—to Boston of course—and was beside myself worrying she would be adopted before I returned.  She was.  My family pitched in and got her for me as my birthday gift, surprising me with her when I came home!  You see, I had just lost my beloved Sushi a couple of months prior, and I was devastated.

Poor Merlin passed away four years ago this weekend, Memorial Day weekend.  My friend Holly said he waited to be sure I was settled in ok, having only moved from Detroit five months earlier.  When I returned from the MSPCA, I laid on the couch and cried.  Clooney curled up with me.

Cats are a comfort, a distraction, a source of love when I feel the lack.  In no particular order, here are the reasons I adore felines…

All I have to do is be nice to them, and they almost always like me back. I’ve been told I have “good cat chi” and I will say I feel we have a certain understanding.  I can see it in their eyes, and read it in their movements.  Trixie Lorraine (a Rhode Island native I adopted two months after Merlin passed) runs ahead of me and throws herself on the floor in front of me, belly up, wanting to be pet.  Rosemary Clooney does this little squirrely-shimmy-skippy thing when she’s happy. The other day I was standing in my kitchen talking with Holly, and I was upset, crying a bit.  My sweet Clooney walked over to me and laid down at my feet. “I’m here. Don’t worry.”

My cats don’t care what I’m wearing, or if I’ve even showered, never mind things like my political beliefs or if I like to play sports or watch Ancient Aliens or whatever.  They don’t care if I’m friends with old boyfriends on Facebook.  Which brings me to the next point…

3. They Want Me Around

This is what they care about.  They want me home.  They greet me at the door—or in Summer, at the window as I approach the house—they are excited to see me.  And to be fed, I know, I’m not dumb!  But they like to be near me; if not always snuggling they are usually in the same room with me.  When I leave I get the wide-eyed “Where. Are. You. Going?” look.  (Do they think I go to the vet every time I leave? As indoor cats it’s the only place they ever go…)

4. No Agenda—Cats Always Tell the Truth

Not tired?  Let a purring cat curl up next to you…lights out!

Kneading, Making Biscuits…whatever you call it, it’s that particular sign of affection and contentment that always inspires the same feelings in me!

I think cats are the most beautiful creatures on the planet.  They are wonderfully graceful and athletic. They cover the spectrum of soft, their markings are intriguing…and they’re funny too!

Many of these fine qualities can be said of dogs too—and don’t get me wrong, I like dogs, I have two doggie nephews—but I have an affinity for felines!  I don’t understand why cats often get a bad rap.  They are aloof.  They smell.  Wrong and Wrong.

All cats are aloof?  Like people and other animals, cats have personalities, and for that matter personality disorders—so yes, some cats don’t like company, some just take a while to warm up, and some can be downright cranky.  This doesn’t mean there aren’t plenty of friendly, sweet, fun-to-be-around cats out there.

Cats smell?  How could an animal that spends half its waking hours grooming be stinky?  They aren’t!  Sorry, but if your friend’s apartment smells like “cat,” it’s not the cat, it’s your friend.  If the Human In Charge doesn’t properly address the litter box…well just imagine if you never flushed the toilet.  Enough said.

Whether you like cats or not, I think most agree (or at least can understand) that animals bring a certain special something to our lives…a certain Seven Somethings!

Are you a Cat Person?  Do you prefer dogs or some other variety of pet?  Share the love in the comments below—tell me your pet stories!

6 thoughts on “7 REASONS I CAN’T LIVE WITHOUT CATS” 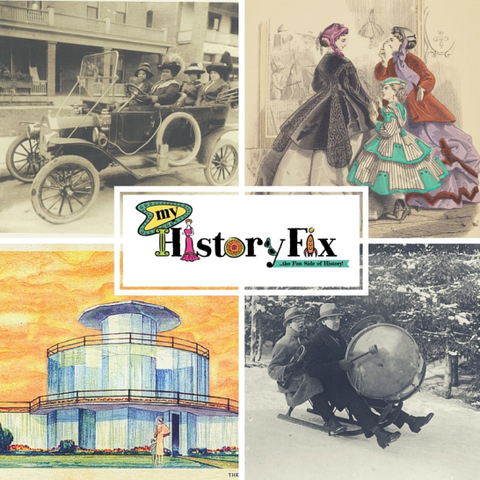